Our Brands Cube Ghost Scott Haibike Focus Trek Kalkhoff Diamant Winora
For our customers from the UK: Due to the current situation (Brexit) we cannot accept orders as the shipping companies do not deliver to the UK.
Categories
Information 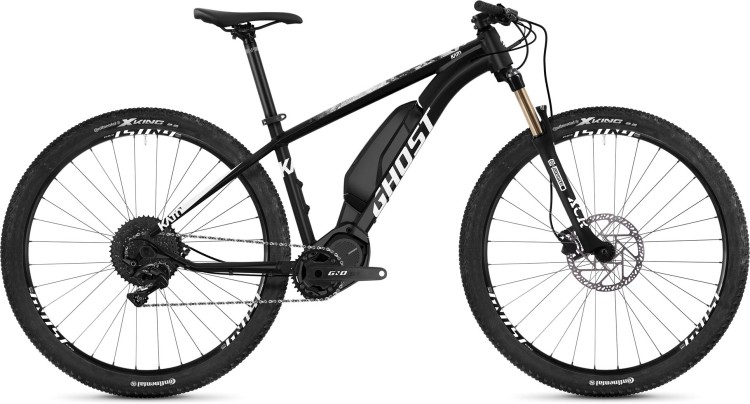 We recommend this accessories: 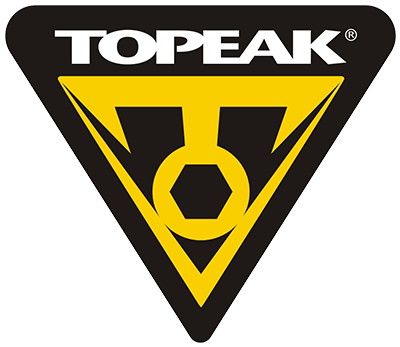 Your "Ghost Hybride Kato S3.9 AL U" introduces itself:

With the focus on driving pleasure and handling the Ghost Hybride Kato Models developed and optimized. The Ghost Hybride Kato S 3.9 AL U is the best example of this approach. The bike is extremely efficient uphill and conveys a lot of self-confidence and safety downhill and on trails due to the ingenious handling. The modern ShimanoSteps 8000 drive system provides 70 Nm of massive propulsion, which can be called up at any time during steep passages. Then the large 504 Wh battery, the fun is guaranteed even on long tours! It's not for nothing that more and more professional bikers and factory riders are putting their faith in the Ghost-Hybride Series. The high-quality equipment and the balanced geometry make the bike a real all-rounder, who does everything from trails to big bike tours!

The basis of the bike is the light and stiff Ghost Hybride Kato Aluminium frame. The sensitive SR Suntour XCR 34 air suspension fork with 120mm travel has enough reserves to handle even the mostTerndemanding trails. Shifting is done with the smooth ShimanoXT Shadow Plus rear derailleur, which with its 11 gears provides exactly the bandwidth that the powerful Shimanodrive needs. Safety is ensured by the hydraulic ShimanoBR-MT200 brake with large 180mm discs. The ingenious interplay of the ShimanoSteps 8000 engine with the traction of the bike makes it a real curve robber. The grippy Continental X-King PureGrip tyres provide plenty of traction at all times. Despite its low weight and agile handling, the bike can be moved safely with a total weight of up to 140 kilograms. This proves the stable and well thought-out construction and guarantees a long lasting driving fun!

For whom is the Ghost Hybride Kato S3.9 AL U suitable?

For the sporty electric biker. E-bikes have long since overcome their formerly bad reputation. Meanwhile also top athletes use these bikes in order to be able to ride a trail during training, which you might not have climbed without support. The usual sporty, but robust technology, coupled with the latest motor and battery technologies, makes these bikes everyday companions. Whether on an extended tour or a fast ride through the trail - with drive it goes faster and further!

What is your opinion about
Hybride Kato S3.9 AL U?
Close menu
From: Conny Widarsson On: 7 Jun 2020

I can't get away from it

A super high-quality equipment, with the hybrid bike makes cycling twice as much fun.